Our Jewish Federation and Family of Agencies distribute our resources into five areas so that we make an impact in a big way to help everyone!

The heart of our mission is to serve the Jewish people of Southern New Jersey, reaching all ages and supporting diverse needs and interests. Our five areas of impact – Global Connections, Family and Youth, Community Engagement, Special Needs, and Older Adults – and their related programs and services offer comprehensive support to our community.

Award Eligibility: If you know a LOCAL person or program that has made a positive impact in our Jewish community, local or overseas, you can nominate them by completing the form below. Nominations will close on November 30, 2021. Awardees will be announced in December.

Events honoring the awardees will be held in 2022 - check back in January for announcements and updates. 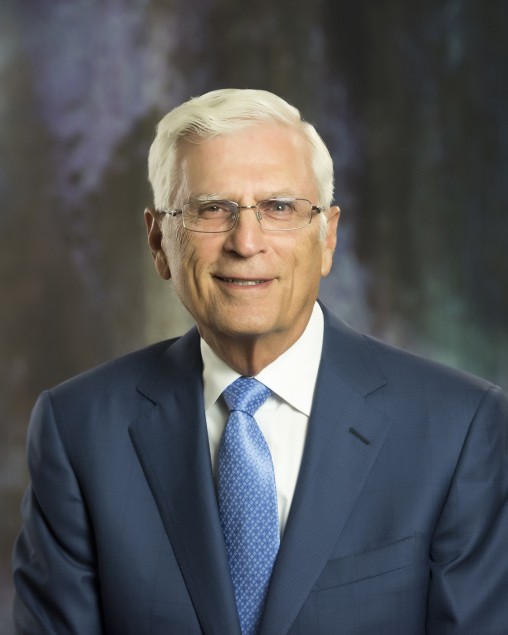 When Donald Love passed away on December 8, 2020, the tragedy of his passing was felt not only by his family but also by the entire South Jersey Jewish community. A leader at the Jewish Federation and at Congregation Beth El in Voorhees, he was a role model, and as Beth El Rabbi Aaron Krupnick said at his funeral, “a man of grace, dignity, and honor, a mensch in every sense of the word.”

We have struggled for over a year to come to terms with the loss and often fall back on lessons we learned from Don. As Jewish Federation CEO Jennifer Dubrow Weiss said, "There was rarely a day or week that went by where I didn’t turn to Don for help, advice, or brainstorming.  Don taught me that volunteers lend their expertise to us and it is up to us to engage them and learn from them and make sure we value their time and energy."

Don always led by example. He served as President of JCF, was a member of several boards and committees, and he was a trustee of the Saltzman Foundation. Through it all, he was a visionary and sought to make an impact.

We can think of no better way to honor Don's legacy than by acknowledging those in our community who follow in his footsteps, innovating and making an impact in the sacred work they do.

We keep older adults engaged in the community with social, recreational, and cultural programming infused with Jewish heritage and values.

We advocate for Israel and every Jewish community around the world to ensure that the safety, security, and well-being of Jews is maintained globally.

We provide family and youth services that enrich both the mind and body through comprehensive, caring social services, along with recreational, cultural, and educational programming.

When it comes to members of our community with special needs, we are committed to enhancing their quality of life, and giving everyone opportunities to achieve their highest potential to lead independent and fulfilled lives.

We foster relationships within the Jewish community and between people of all faiths and cultures to help build a better world today.

JFED FAMILY AND OUR AGENCIES

Through our local family of agencies and network of overseas partners, we offer programming for children, teens, adults, older adults, and individuals with special needs. Programming such as counseling; food assistance; low- and moderate-income housing; social, cultural, and recreational programs; Jewish education; and Israel advocacy.